Leading executives from Britbox, Epix, Sony Pictures TV and Fabrik Entertainment join the line up at Content LA to discuss the current state and future shape of commissioning models in the US.

Book your place now for $399 by CLICKING HERE.

In this session we will hear from channels and producers about how they are adapting commissioning and development strategies to stay ahead in the changing global streaming landscape and ensure the best content makes it to screen. 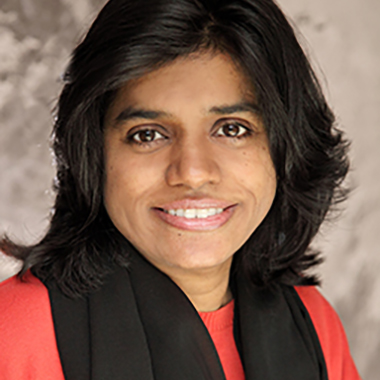 Soumya Sriraman, president, Britbox
Sriraman is president for BritBox, a joint venture between BBC Studios, the subsidiary arm of BBC, and ITV, the UK’s biggest commercial broadcaster. In this role, Sriraman is responsible for the overall strategy and operation of BritBox, with a focus on bringing the best British content to the service through acquisitions, licensing, co-productions, and key partnerships, with an emphasis on reach, engagement, and retention.
Earlier, Sriraman served as executive vice president of Franchise and Digital Enterprises at BBC Worldwide North America (now BBC Studios Americas), where she expanded brand platforms, maximized distribution outlets, developed new product and grew the home entertainment and licensing businesses to record breaking heights; adding a new distribution line-up of theatrical events for the key BBC brands including Doctor Who and BBC Earth.
Prior to joining BBC Worldwide North America, Sriraman was president and chief executive officer for Palisades Tartan US and UK where, she spearheaded the releasing of independent and arthouse films, relaunched the Tartan brand, and increased sales against a declining market. Sriraman was named among Home Media Magazine’s 40 Under 40 executives and held positions at Warner Home Video and Universal Home Entertainment. Sriraman was also the senior vice president of theatrical marketing at Universal Music and Video’s filmed entertainment arm, Vivendi Entertainment. She is a member of the British American Business Association and is delighted to serve on the Advisory Board of the Bentonville Film Festival. 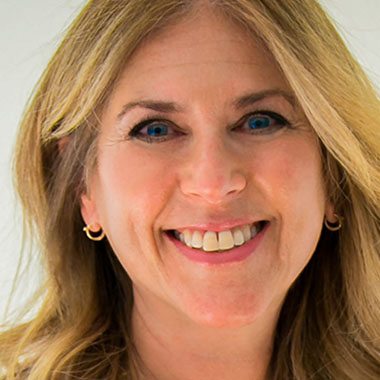 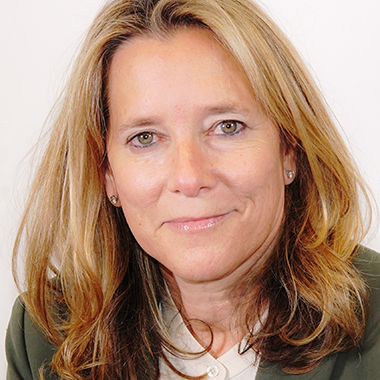 Nina Lederman, EVP global scripted development, Sony Pictures Television (SPT)
Based in SPT’s Culver City headquarters, Lederman facilitates creative and logistical partnerships between SPT’s US and international production teams to expand SPT’s slate of TV series in the US and around the world. Lederman works closely with SPT’s portfolio of international production companies to foster relationships and sales to US-based platforms and works in association with SPT’s US development teams in identifying and developing US projects for international buyers. In this capacity, she is focused on developing opportunities for cooperation between the studio’s domestic and international groups.
Lederman joins SPT from All3Media America, where she was EVP, scripted programming. In that role, she advised on scripted development slates for labels under the All3Media umbrella and developed the sales strategy on UK originals. She also served as executive producer on international co-productions, formats and original series, including Kaos (Netflix). Prior to that, she was at Lifetime Television for eight years, most recently serving as SVP, Scripted Programming and Development and was responsible for developing UnREAL. 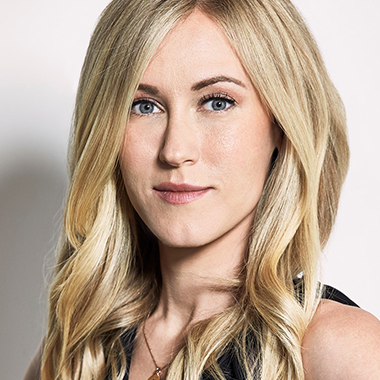 Melissa Aouate, president, Fabrik Entertainment (SPT)
Aouate joined Fabrik in 2014 as senior vice president and was appointed president of the company in 2017 where she is responsible for defining and executing the company’s creative vision across both development and production.
Prior to joining Fabrik, Aouate was a literary agent for ICM Partners representing television writers, novelists and personalities. She was an executive for Robert Zemeckis’ ImageMovers working on feature films including Flight, starring Denzel Washington, Real Steel starring Hugh Jackman, the motion capture animation features Polar Express and Beowulf, and the Fox Television Studios/Showtime Emmy® Award-winning original series The Borgias.
Fabrik’s prestigious slate of projects includes the series Bosch (Amazon), Interrogation (just acquired for CBS All Access) The Killing (AMC & Netflix), 100 Code (WGN & HBO Nordic), The Comedians (FX), Burn Notice (USA), American Odyssey (NBC), and The Good Guys (Fox). Aouate and Fabrik CEO Henrik Bastin drive the company’s relationships with a vast array of domestic and internationally recognized television creators, writers and production entities. Fabrik is known for its ability to translate international content to American audiences and vice versa.

Please note: this draft agenda includes full listings and timings that are subject to change.

Book your place now for $399 by CLICKING HERE.