WGA/ATA: How to win the peace

Leading players from the US television business will discuss how to solve the writers/agents dispute at Content LA on May 17.

The discussion will focus on the wider issues at play in the changing and turbulent ecosystem and how all sides might be able to come together to move forward in this most challenging of times.

The panel will consider what positive steps can be taken to move forward with as much input from the audience as possible. 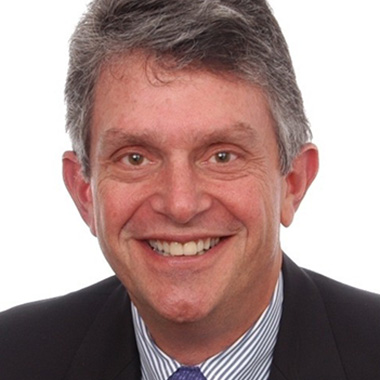 Todd P. Leavitt, managing director, Tulip Media Ltd
Tulip Media Ltd is a boutique financing and packaging firm dedicated to film, television and digital media which Leavitt formed in 1998. Prior thereto, Leavitt was a senior production executive whose responsibilities included serving as chairman of Alliance Entertainment Television and executive vice-president of NBC Studios. Leavitt most recently packaged and produced the nationally syndicated game show, “Monopoly Millionaires’ Club”, hosted by Billy Gardell. Earlier in his career, Leavitt was a practicing entertainment attorney, and was part of the initial launch teams of Showtime, Bravo and The Disney Channel. He also served as the chief film acquisition executive for CBS/Fox Video during the video explosion of the 1980’s. As a studio executive, he was responsible for supervising production of properties such as Saved by the Bell and The Fresh Prince of Bel-Air. Tulip Media has pioneered numerous international co-productions and is an active member and media advisor to the British Academy of Film and Television Arts (BAFTA-LA). Leavitt also served as vice chair of IFTA, and was the president of the U.S. Television Academy. Leavitt currently serves as a litigation consultant in a number of high profile media lawsuits. He was recognized with the Tom Dowd Lifetime Achievement Award by the Florida Bar Association.

Tracy Christian, president, TCA MGMT
Christian is a veteran talent agent with more than twenty years in the industry working in both the literary as well as talent space. Past clients include Oscar winners Melissa Leo, Octavia Spencer, Mo’Nique, Emmy and Golden Globe winner Elizabeth Moss. Within the lit space she’s personally responsible for more than1,000 hours of on air primetime programing.
Seven years ago, she opened TCA Jed Root, a Los Angeles based boutique talent agency specializing in trained character actors, writers, and producers. The agency features an international client list and clients working mostly on award winning programming (Mr. Robot, Game of Thrones, House of Cards, Man in the High Castle, Narcos, Stranger Things….).
We’re doing something special at TCA Jed Root; we’re repping talent that we’re insanely passionate about and keeping the list intentionally small so we can give the same attention as a manager with the aggression and deal making skills usually found at larger agencies.
Today Christian doesn’t just find opportunities for actors in film and television or sell successful reality programming. She’s also an executive producer. Her first film, Jeremiah Terminator LeRoy starring Laura Dern and Kirsten Stewart was chosen to close the 2018 Toronto International Film Festival. 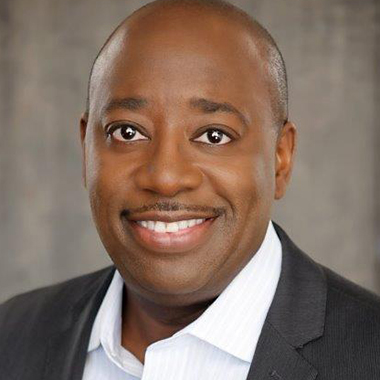 Darrell Miller, chairman of the entertainment department, Fox Rothshild
Miller is a trusted advisor and deal-maker for many of America’s hottest stars — like Angela Bassett, Courtney B. Vance, Jonathan Cain (from the Rock band “Journey), Justin Prentice, Daymond John, Cheo Hodari Coker (“Luke Cage” creator), Nene Leakes, Chris “Ludacris” Bridges, Bishop TD Jakes, to name a few.
For over two decades, Darrell has worked with individual, production and institutional clients to leverage their careers and high brand equity into multiple streams of income. He is author of the NAACP Image Award nominated book, “The 16thMinute of Fame: An Insider’s Guide for Maintaining Success Beyond 15 Minutes of Fame”.
He has been recognized as one of the top 40 dealmakers in Variety magazine’s Dealmakers Impact Report for seven consecutive years and named in The Hollywood Reporter’s Top 100 Power Lawyers List for four consecutive years. He was listed in Savoy magazine’s Most Influential Black Lawyers list, the Los Angeles Daily Journal’s list of top entertainment lawyers in California, and in Chambers USA 2019. In 2016, he was named Entertainment Lawyer of the Year by the Beverly Hills Bar Association. 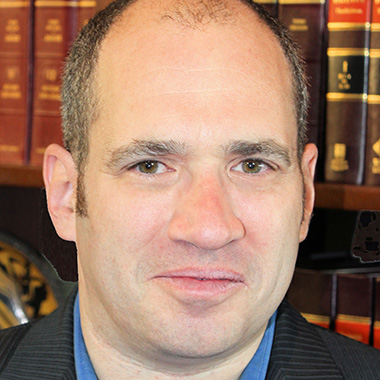 The session will be moderated by Pat Quinn, Quinn Media Management