The latest hot dramas, and the creators and producers behind them, will be on show at Content LA, with BAFTA award-winner Anthony Horowitz, Sony president of international production, Wayne Garvie, Jill Green, CEO, Eleventh Hour Films, and author and showrunner Nichelle Tramble Spellman in the mix.

Alex Rider is an eight part, young adult, drama series based on the bestselling novels by Anthony Horowitz and directed by acclaimed Das Boot”director, Andreas Prochaska. It will feaure in a Hot Propeties session at Content LA.

A coming-of-age spy serial; when teenager Alex loses his uncle in what he thinks is a freak car accident, his world is turned upside down when he discovers his uncle was in fact one of MI6’s most respected agents. Searching for answers will have to wait however as Alex must carry on his uncle’s work for MI6. Tasked with infiltrating a mysterious academy for the wayward teens of the uber rich and powerful; his mission is to discover the sinister true purpose of the academy, whilst also being forced to question everything he thought he knew about himself. Growing up has never been so dangerous… 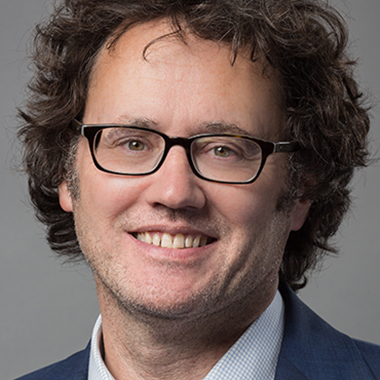 Wayne Garvie, president of international productions, Sony Pictures Television
Garvie oversees SPT’s global network of production companies outside the US, covering Europe, Asia, Latin America and Australia. The 21 wholly-owned or joint venture production companies within the business deliver both original and formatted content for local broadcasters in their markets, and create nearly 1,500 hours of entertainment around the world each year. He is also responsible for driving creative development within international production, steering the business to develop locally created properties into global formats and fostering co-developments across the group. Garvie joined SPT in June 2012 and reports to Mike Hopkins, chairman of SPT. 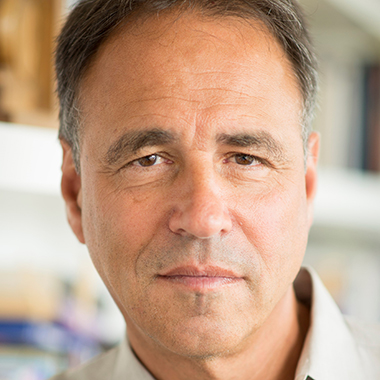 Anthony Horowitz, OBE, novelist and screenwriter
Horowitz is one of the most prolific and successful writers in the UK and is unique for working across so many genres. His many TV shows include Midsomer Murders, Collision, New Blood and the BAFTA-award winning Foyle’s War. As a novelist, his Alex Rider books have sold over 20 million copies and he is the only modern writer to have been invited back to write two James Bond novels. His new novel, The Sentence is Death, continues the adventures of ex-detective Daniel Hawthorne and was released in November 2018. 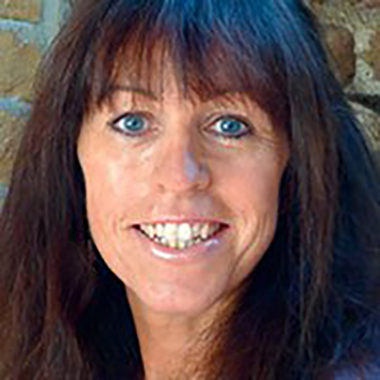 Jill Green, CEO, Eleventh Hour Films
Green established Eleventh Hour Films in 2010. As CEO she is responsible for overseeing the strategic and creative direction of the business and implementing the company’s long term growth plan to increase its global footprint.Since starting the company, Jill has executive produced New Blood, Foyle’s War, Vexed and two seasons of atmospheric thriller Safe House.Previously she set up & ran Greenlit Productions for 12 years where Foyle’s War was first generated alongside Collision and the feature film The American starring George Clooney.

Joining other top showrunners at Content LA, Nichelle Tramble Spellman will discuss her latest projects and experiences of working with key streamers and A list talent. 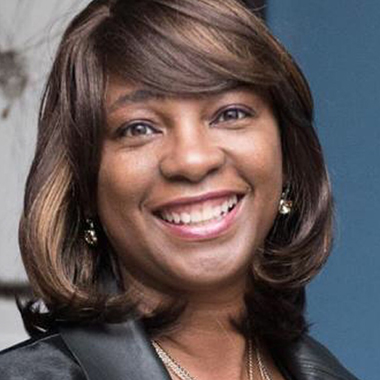 Nichelle Tramble Spellman is creator and showrunner of the forthcoming Apple drama series, Truth Be Told, starring Octavia Spencer, Aaron Paul and Lizzy Caplan, based on the novel by Kathleen Barber. Tramble Spellman was also an executive producer on Amazon’s A Brief History of Seven Killings based on the national book award winning novel by Marlon James. Previous to that she spent three seasons on the critically-acclaimed CBS drama The Good Wife, as well as FX’s Justified. Nichelle began her career as a journalist, and is the author of the novels The Dying Ground and The Last King published by Random House/Ballantine.