Erik Barmack joins the line up at Content LA

Following his recent departure from Netflix, Barmack joins the stella line up of speakers at Content LA to discuss his new production company and what he has in store for creating new international series. Barmack will lead a panel of some of the most progressive producers in the business about how they are adapting in the changing landscape.

This session will explore new models and strategies being implemented to find and develop the best talent and the best new content out of the US to feed the growing appetite for global stories.

Speaking on this esteemed panel alongside Erik Barmack are, Deniese Davis of ColorCreative, Lindsey Libertore of Rideback and Mark Montefiore of New Metric Media. 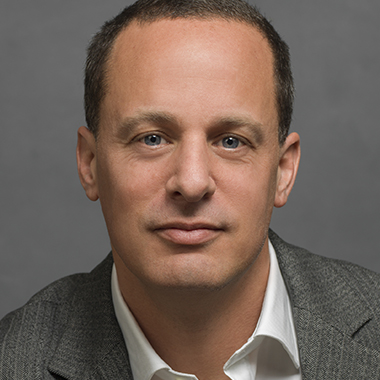 Erik Barmack
Barmack has recently left Netflix to start his own production company focused on international series.
Prior to this move, Barmack headed international originals for Netflix, and was responsible for the strategy, budget, and creative vision of a team of over forty executives that has helped create over 100 productions in more than twenty-five countries. These productions including Dark, Elite, The Protector and Casa De Las Flores, have consistently reached large audiences outside of their home territories, and have been nominated for, and won, multiple national and global awards, including the International Emmys.
Prior to serving in this position, Barmack served in a variety of senior roles at Netflix, including vice president of independent content. He has also worked at ESPN/Disney in strategy and business development, and created a start-up, Small World Sports, which was later sold to Vulcan Ventures.
With his new venture, Barmack has set up shows with producers in Spain, Brazil, India, and Holland, and will be announcing his first slate of international productions shortly.

Deniese Davis, producer Issa Rae Productions /COO ColorCreative
Davis got her start in entertainment by producing indie low-budget projects including music videos, short films and digital content. In the web-series realm she is best known for producing Issa Rae’s award-winning web series “The Mis-Adventures of Awkward Black Girl”. She is currently a producer on the HBO comedy series Insecure and an executive producer on the upcoming HBO limited series The Dolls, while continuing to produce and oversee content for Issa Rae Productions. She also serves as COO of ColorCreative, which provides access and opportunities for diverse and emerging writers and recently sold their first feature film Love In America to Universal. Originally from Las Vegas NV, Davis is an alum of CUNY-Brooklyn College and the American Film Institute Conservatory. 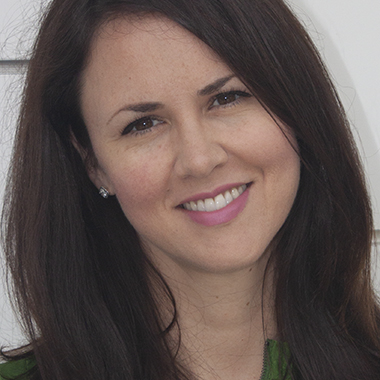 Lindsey Liberatore, EVP of television, Rideback
Rideback, is a film and television company founded by producer Dan Lin. Liberatore oversees all television production and development for the company, which has a broadcast deal at CBS Television Studios. Recently, Liberatore helped to develop, in partnership with MRC, the Rideback TV Incubator, a new writer residency program that financially and creatively supports TV drama writers from diverse backgrounds and helps them create their own original shows aimed at the cable and streaming space.
Prior to Rideback, Liberatore spent two years as vice president for Sony Pictures Television’s boutique TriStar label where she worked in development and current programming. At TriStar she worked on multiple pilots and series, including Hulu’s Shut Eye and Amazon’s Good Girls Revolt and The Last Tycoon. As a producer, she has developed shows for Netflix, Hulu, HBO, E!, FOX, NBC, ABC and CBS. Prior to her role as a studio executive, Liberatore worked at talent-based production companies, including Krysten Ritter’s Silent Machine Entertainment and Ryan Reynolds’ and Allan Loeb’s DarkFire TV. Her first job in television was at Film 44 where she produced the HBO docuseries On Freddie Roach about the world-class boxing trainer. Lindsey began her career in features at The Mark Gordon Company where she was based for six years.

Please note: this draft agenda includes full listings and timings that are subject to change.