This session will consider how producers and content creators can best approach and negotiate deals with the US to best protect their position and IP.

We will delve deeper into understanding the complexities of the changing global business, changing financial models and the shifting balance of power. Executives from across the business will discuss and debate how to stay ahead, who to work with, when to bring partners in and how to work between global and local platforms.

Speaking on this panel are: 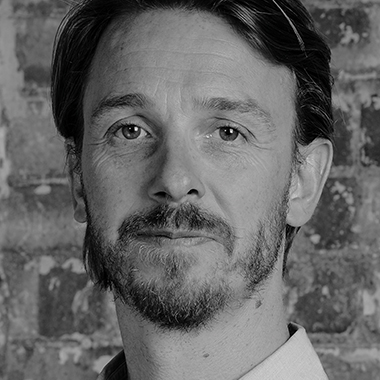 Matt Creasey, EVP distribution, Endemol Shine International
Based in Los Angeles Creasey oversees sales, co-productions and acquisitions in the US, as well as leading the distribution teams in Latin America, Canada, Asia, Australia and New Zealand.
With over 22 years’ experience spanning a wide range of territories and genres, Creasey has been at the forefront of Endemol Shine’s scripted co-production business in LA since moving there in 2010. He has worked across titles such as Peaky Blinders, Flowers, Frankenstein Chronicles, Grantchester, Tin Star among many others. 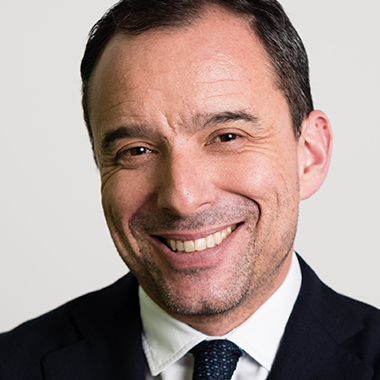 Christian Vesper, EVP & creative director global drama, Fremantle
Based in London, Vesper reports to Fremantle’s director of global drama, Sarah Doole. In his role he works closely with Fremantle’s production companies as a development partner with a focus on bolstering the international scripted development slate. He also cultivates his own projects within the company. The position provides Christian with a platform to connect leading international writers, producers, directors and actors with Fremantle’s production teams to develop scripted programming of the highest calibre.

Tracy Christian, president, TCA
Christian is a veteran talent agent with more than twenty years in the industry working in both the literary as well as talent space. Past clients include Oscar winners Melissa Leo, Octavia Spencer, Mo’Nique, and Emmy and Golden Globe winner Elizabeth Moss. Within the literary space she’s personally responsible for more than 1,000 hours of on air primetime programing.
Seven years ago, she opened TCA Jed Root, a Los Angeles based boutique talent agency specializing in trained character actors, writers, and producers. The agency features an international client list and clients working mostly on award winning programming (Mr. Robot, Game of Thrones, House of Cards, Man in the High Castle, Narcos, Stranger Things….).
TCA prides themselves on repping talent that they’re insanely passionate about and keeping the list intentionally small so they can give the same attention as a manager with the aggression and deal making skills usually found at larger agencies.
Christian is also an executive producer. Her first film, Jeremiah Terminator LeRoy starring Laura Dern and Kirsten Stewart was chosen to close the 2018 Toronto International Film Festival.

Thomas Dey, CEO, president and founder, ACF Investment Bank
ACF, is a leading international Investment Bank, specialized in selling, buying, fundraising and post deal services for businesses in intellectual property, content creation and international distribution.
With offices in the UK and USA, ACF have advised on more than 90 transactions in the media and entertainment sector with a combined transaction value of over $5 billion.
Dey has over 20 years of experience in mergers and acquisitions and was previously a partner heading Grant Thornton’s media investment banking division. He is regularly honoured by Variety in its annual Dealmaker Impact Report which is described as the ‘big Hollywood players’ who are ‘transforming the town’s business’ and the ‘power players who shape showbiz’.
Dey’s high profile deals include the sale of Pilgrim Studios (producer of Ultimate Fighter) to Lionsgate (producer of Hunger Games); the sale of Leftfield Entertainment (Pawn Stars and Real Housewives of New Jersey) to ITV Plc (The UK’s largest commercial network); the sale of Love Productions (creator of The Great British Bake off) to Sky and the sale of Top Gear (the world’s most popular show with 350 million weekly viewers) on behalf of Jeremy Clarkson to BBC.

Abel Lezcano, partner, Del Shaw Moonves Tanaka Finkelstein & Lezcano
Lezcano represents a wide range of entertainment companies and sports leagues (international and domestic), writers, producers, directors, actors, comedians, and other on-camera talent across the entertainment industry. Additionally, he specializes in high-level entertainment executive employment agreements.
Lezcano began his career in entertainment as a legal and business affairs executive for the network television department of The Walt Disney Studios. With this background, he brings immense insight to crafting agreements that are structured for results, tailored towards client specifications, and positioned for timely execution. Thanks to a thoroughly collaborative approach to deal-making, Lezcano’s professional success lies in the creation and fostering of productive relationships that help his clients navigate an evolving and increasingly complex industry. Fluent in Spanish and English, Lezcano is fortunate to work alongside some of the most talented and diverse lawyers in the industry, each with unique perspectives and areas of specialty. As a result, his clients benefit greatly from a company culture that shares its collective expertise and rich network of strong relationships across the sector.

Please note: this draft agenda includes full listings and timings that are subject to change.
Book your place now and save $100 on the full rate of $399 by CLICKING HERE.