Based on the 2013 novel by Joe Hill, NOS4A2 introduces Vic McQueen, a gifted young woman who discovers she has a supernatural ability to find lost things. This ability puts her on a collision course with the evil and immortal Charlie Manx. Manx is a supernatural villain who feeds off the souls of children and then deposits what remains of them into Christmasland – a twisted place of Manx’s imagination where every day is Christmas Day and unhappiness is against the law. Vic strives to defeat Manx and rescue his victims – without losing her mind or falling victim to him herself. 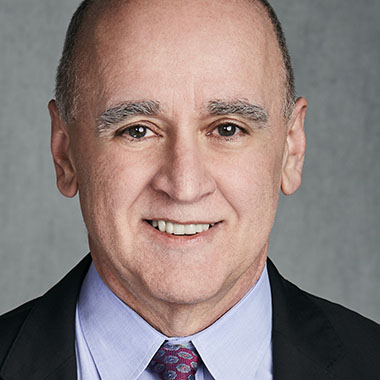 David Madden oversees all scripted and non-fiction content development for AMC, BBC AMERICA, IFC, Sundance TV, and AMC Studios, brands that deliver some of the most popular and culturally relevant shows on television as well as an expanding studio operation.

Madden joined AMC Networks in 2017 after nearly two decades at Fox, where he was president of entertainment for the Fox Broadcasting Company, responsible for all programming and development, including series such as Empire, 911, Brooklyn 99, Masterchef Junior and Grease Live. 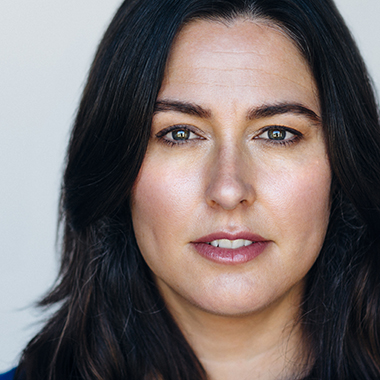 Jami O’Brien produced NOS4A2, based on the novel by Joe Hill, which she created for television. Previously, she’s written for Fear the Walking Dead, Hell on Wheels, Big Love and Flesh and Bone, which was nominated for a Writer’s Guild Award.

Turning the lens on the bigger themes that will impact the global content business over the next few years Mark Oliver, chairman of Oliver and Ohlbaum, one of the industry most sought after commentators will delivers a keynote titled Three tribes go to war, which examines the three way global fight between media, telcos and Silicon Valley. What will this mean for video content spend and mix over the next 10 years – and who might be the main winners and losers. 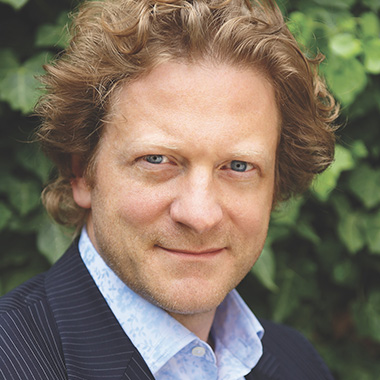 Oliver was the BBC’s first head of strategy and its youngest ever member of senior management. After leaving the BBC in 1995, he set up O&O, which advises major companies, investors, regulators, sports bodies and governments across the global media, entertainment and sports sectors.